Gemstones that have been known in the world for millennia have collected any number of myths about their mystical and medicinal properties. But could gemstones really heal? Possibly.

Many myths about gemstone medicine developed in the Middle Ages, which, for the bulk of the population meant a world of gray—especially in northern Europe and Great Britain. Gray-brown clothes, rarely washed, edged with mud and dust. Gray-brown houses of mud and straw and mildewed thatch. A gray-brown world of poverty, pain, ignorance, illness and superstition.

Now bring into that world the blazing color of an emerald, ruby, sapphire, opal—stones the color and value of which the people could barely conceive. The stones would not even have had to be of high quality as long as the color was rich. Tell someone that these gems—ground and drunk in wine, held in the mouth, worn around the neck—would heal all manner of disease.

Is there any possibility that your cure might work?

The gems might well help depending on the patient’s state of mind, her trust in the healer, and, of course, the nature of the illness.

Think about the glorious colors of stained glass windows in large churches at the time. These were surely popular, at least partially, because of the uplifting rainbow of colors they produced when sunlight came through them. The effect is still magical.

Even today, in our color-drenched society, color is used to produce specific psychological reactions. Colors are chosen to calm distraught patients in hospitals, or patients in a doctor’s waiting room. They are chosen to irritate patrons in fast food restaurants enough so that they eat and leave quickly, or the right colors can induce shoppers to linger longer and spend more money in malls. Many people have a favorite color, one that gives them a lift to wear or use to decorate their homes.

And what about placebos?

But something else to consider is the placebo effect.

There was an episode of the old television program M.A.S.H. in which doctors ran out of pain killers. They began to hand out sugar pills telling the patients that they were strong pain relievers. It worked for most of the patients.

Wondering if this episode was based on fact, I went trolling through the internet and found a paper called “The Silent Healer: The Role of Communication in Placebo Effects.” (Patient Education and Counseling: 2010, 80(3), 293-299.) Authors Jozien M. Bensing and William Verheul start their paper with a story:

“Medical history is full of anecdotes. One famous anecdote in the placebo literature is about Henry Knowles Beecher, the well-known Boston anesthesiologist who worked in Europe and North-Africa during World War II. The story is about a precarious situation in a field hospital at Anzio Beachhead (Italy) where Beecher once had to perform surgery when morphine ran out while wounded soldiers kept on being brought in. In absence of morphine but unable to watch the wounded soldiers suffering, one of the nurses decided to administer a saline solution, telling the soldiers they were getting a strong pain reliever. To the amazement of all people present, this seemed to benefit the soldiers. Beecher found this such an amazing phenomenon, that after the war, he decided to make it the focus of his scientific work. In 1955 he wrote a paper in the Journal of the American Medical Association titled “The Powerful Placebo,” in which he concluded, after having reviewed 15 published intervention studies, that ’35 percent of a drug’s or a doctor’s success is due to the patient’s expectation of a desired outcome, or the placebo response.’”

Now imagine you’re a medieval farmer sharing a house with the livestock. The doctor places in your hand a gemstone, as richly colored as sunlight streaming through a stained glass window in your church, a color that seems to come from God. The doctor tells you the gemstone will heal you. Would you have doubted him?

The interest in the use of color to heal continues today in the field of color therapy, or chromatherapy, which claims to use different wavelengths of color to balance the body’s energy chakras. While this is certainly controversial, who’s to say it doesn’t have some effect on some people? Color is certainly a personal thing. Some people are unmoved by it, others are strongly affected by it.

Personally, I love the color turquoise in clothes and in jewelry, so I once painted a room that color. But I couldn’t live with it. I couldn’t say if it had negative energy, or altered my chakras, or affected my health. I do know it gave me the urge, within a few months, to paint it away. 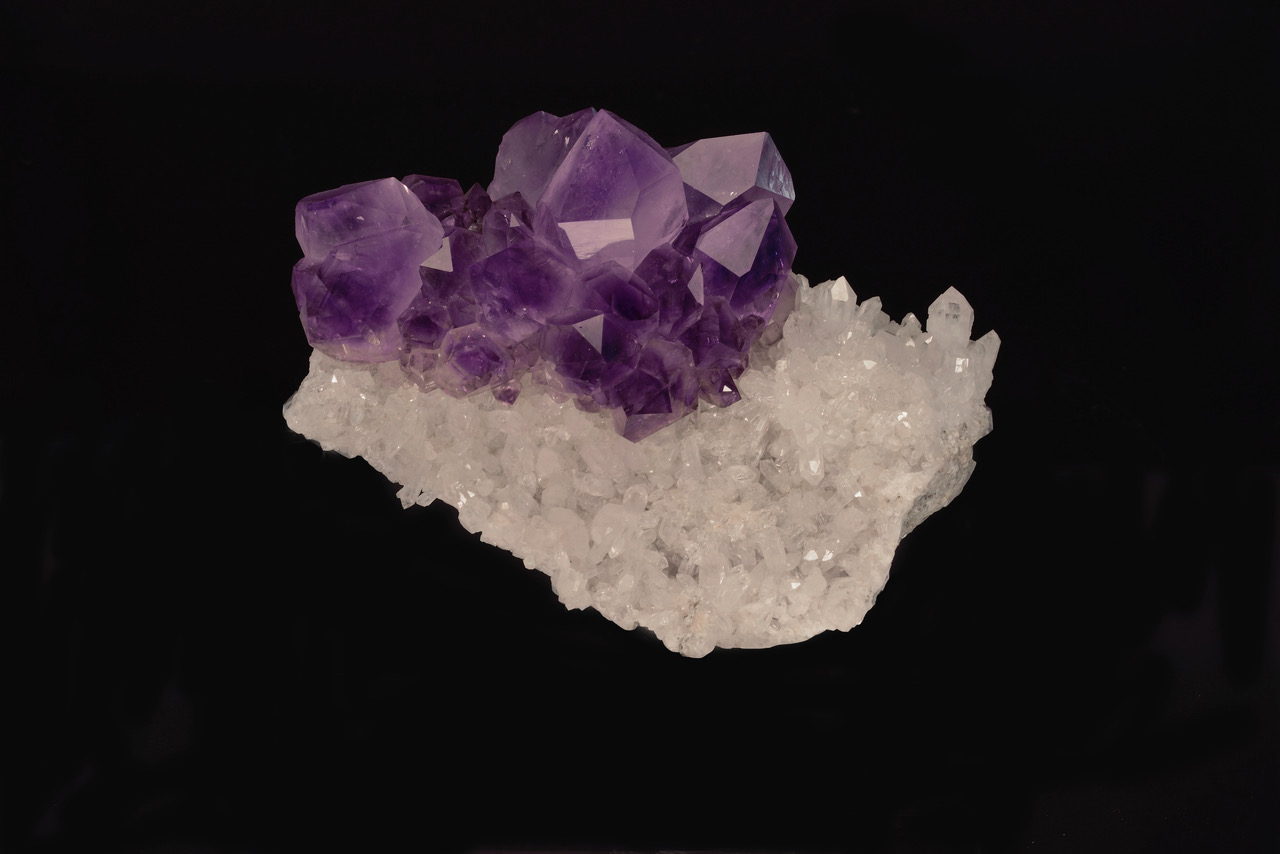 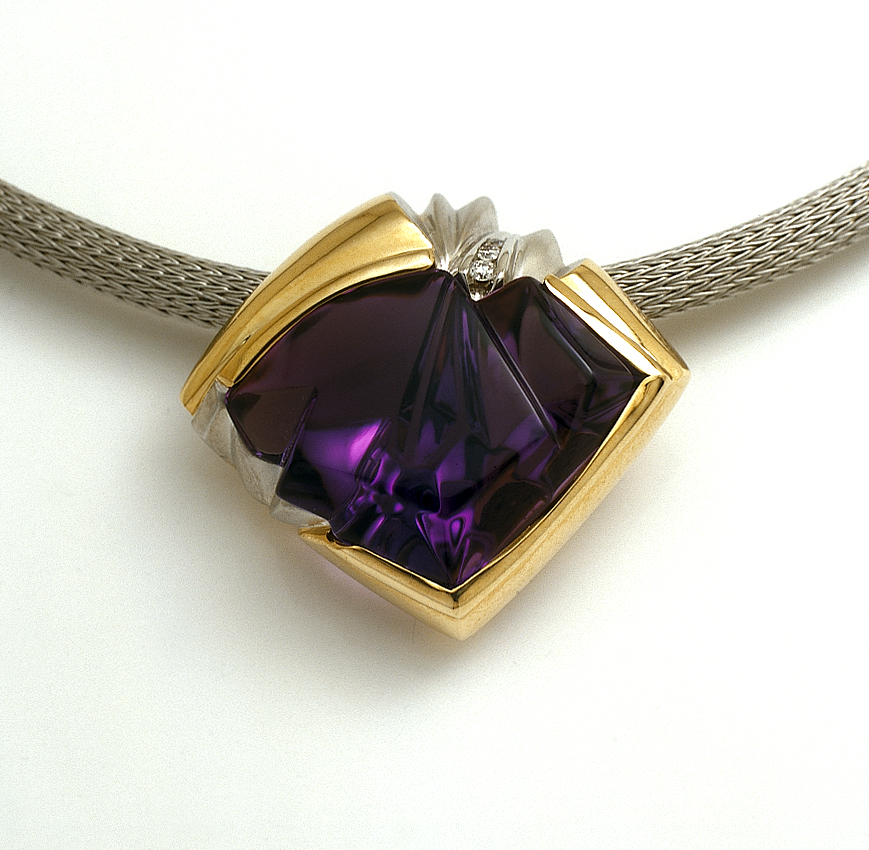 Sherlock Holmes and the Blue Carbungle