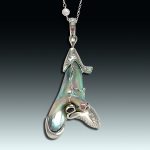 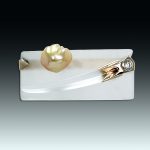 Pearls: Born in the USA